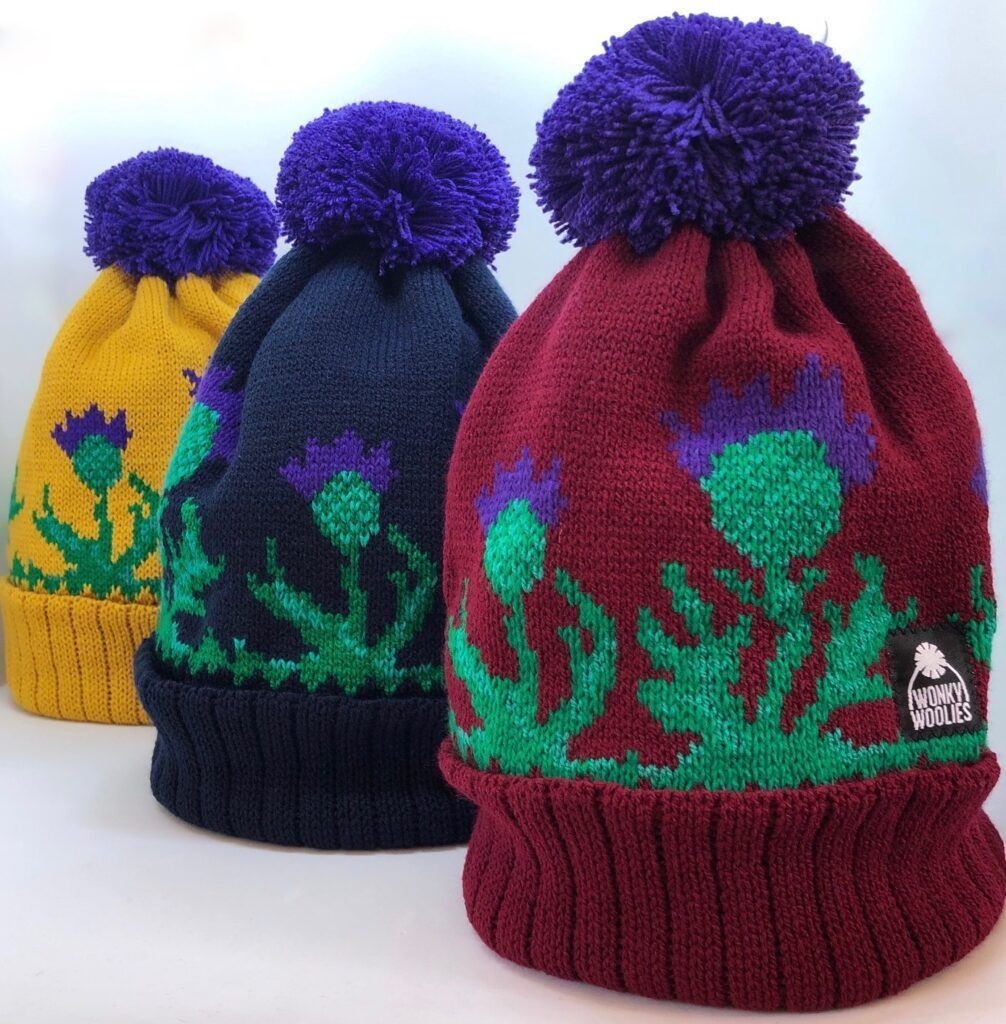 This year we are packing up the van and trying something new! We’re off to a few of the many highland games that are being held across the country this Summer. A tradition which dates back hundreds of years, the games are a celebration of our Scottish culture and heritage.

No games are complete without the sporting traditions of the caber toss, tug o’ war and hammer throw. Originally Clans would compete against each other in these heavy events to test their strength and bravery. Among all the activities will be the sound of bagpipes singing out for the pipe band and dancing competitions. All the sights and sounds are sure to make for a great atmosphere!

If you fancy experiencing it for yourself, the Scottish Highland Games Association have put together a list of all the events taking place this year so you can find a games being held near you.

On Saturday 20th July we are headed off to Lochearnhead for the annual highland games and clan gathering. Set among the Trossachs, these games have been running for more than 200 years. The gates are open from 12:00 am commencing with the piping competition.

You will find us at Mackie Academy in Stonehaven for the 2019 games held on Sunday 21st July. As well as the traditional heavy events and dancing, Stonehaven’s games will feature the Ury Houff hill race events.

Kicking off on Saturday 10th August are the Abernethy Highland Games. These games are famous for the Massed Bands march around the arena and the annual Clan Grant gathering. The Chieftain’s parade is at 1:00 pm with Clan Grant marching over the River Nethy when the games will be declared open.

Last but not least, we will be attending the Blairgowrie and Rattray Highland Games which are held on Sunday 8th September. Along with the piping, dancing, and heavy events, the Blair games features a weight lifting event known as the Ardblair Stones.

If you are also attending these games, make sure you come to our Wonky stand and say hello! We will be showcasing our Wonky Woolies range and have stocked up especially on our Thistle, Tartan, and Highland Cow hats in new colourways to celebrate all things Scottish!