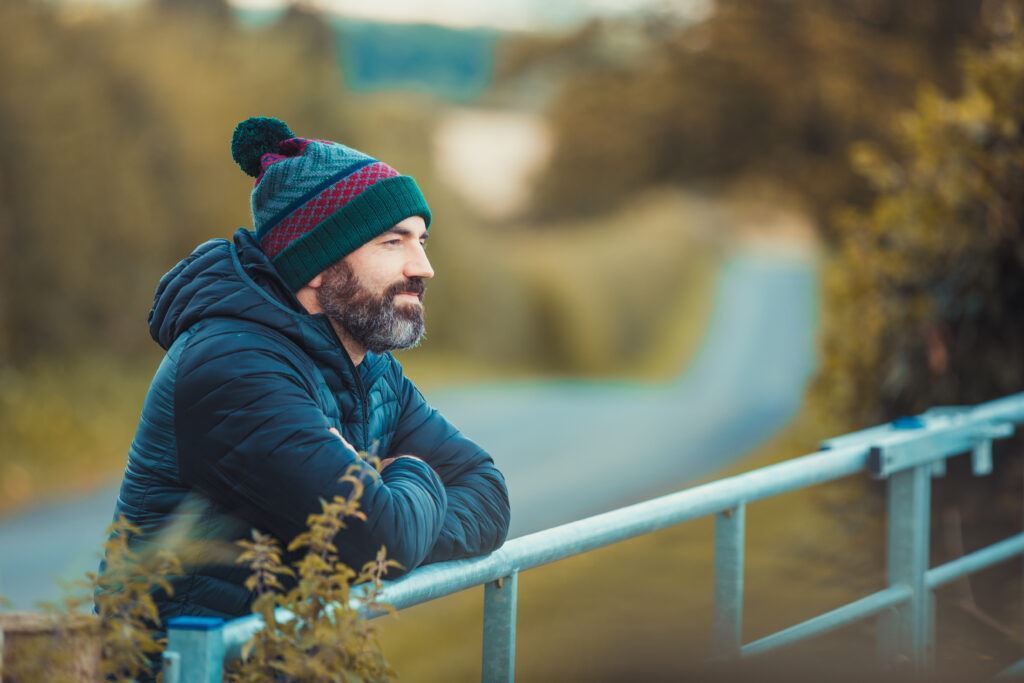 If you’ve already ticked off the North Coast 500, why not try the South West Coastal 300 next?

Over 300 miles, the route runs from Stranraer up to Alloway, Sanquhar to Dumfries, over to Newton Stewart and Sandhead, before heading back round to Stranraer. The route can be started from any point because it is circular and very accessible!

With the ever-growing popularity of the NC 500, it was only a matter of time before a new driving route popped up. As the name suggests, the course follows Scotland’s south-west coastline through the forests, glens, and lochs of Dumfries & Galloway and Ayrshire.

We’ve put together a list below of some sights and scenery you can expect to find along the South West Coastal 300 route.

Ballantrae is a coastal village in Carrick. On the second weekend in June, the village is host to the annual Ballantrae Festival of Food & Drink. A marquee is set up at the harbour and filled to the brim with over 50 diverse food and drink stalls. Almost three thousand people attended this year to sample the local produce, enjoy the live music and support the village.

Lendalfoot is a small village located in Lendalfoot Bay, with views of Arran and Ailsa Craig across the sea. Just south of the village is Carleton Castle, a 15th century ruin that stands 5 storeys high. Legend has it that the castle is haunted by Sir John Cathcart who met his untimely death on the Games Loup cliffs.

Ailsa Craig, meaning ‘Fairy Rock’ in Gaelic, is a 220 acre island off the west coast of Scotland. It is locally known as ‘Paddy’s Milestone’ because it lies half way between Glasgow and Belfast. Now a bird sanctuary for thousands of gannets, the island was once a popular spot for smugglers stashing their bootlegged goods within the island.

Perched on the Ayrshire clifftops, looking out to the Firth of Clyde is Culzean Castle. Designed by architect Robert Adam in the 18th century, the castle boasts a 600 acre estate, filled with glasshouses, a swan pond and walled garden. It is home to the second largest armoury display of its kind, beaten by the Queen’s collection at Windsor Castle.

Situated in the Lowther Hills is Scotland’s highest village – Wanlockhead, sitting at an altitude of 467 metres. With an industrial heritage, Wanlockhead is a former mining village because of the deposits of lead, gold, and silver found in the surrounding countryside. It is also home to the The Museum of Lead Mining, which details the local history and allows visitors to experience going down a former working mine.

Completed in 1749, Southerness Lighthouse is the second oldest lighthouse in Scotland. It was built for the safe passage of ships through the Solway Firth. Although it was decommissioned in 1936, the stone beacon still stands tall. It is open for visitors to climb to the top for views of the Cumbrian coastline.

Kircudbright is a fishing port on the banks of the River Dee. It is the only working harbour on the Solway coast. Known as The Artist’s Town for its thriving art scene, Kircudbright was an inspirational home to the likes of E.A. Hornel, Jessie M. King, and Charles Oppenheimer. This reputation still draws a new generation of artists to the town today. Visit the Tolbooth Art Centre and admire all the lovely pieces of work on display.

Whithorn was the location for the first recorded Christian church in Scotland and was built by St Ninian. The Whithorn Priory, now a ruin, once held a shrine to the Saint and was believed to have been visited by Scottish royalty – Robert the Bruce and Mary Queen of Scots no less.

Not far from the small village of Monreith, is the long and sandy Monreith Beach. It’s a popular spot for fishing, bird-watching and swimming in the warmer months. The beach has rocks pools and caves to explore – one of which is known as the ‘Butcher’s Cave’ because the walls are streaked red.

The Mull of Galloway is the most southerly point of Scotland. Sitting on the edge of a 260 foot cliff is the lighthouse. It was first lit back in 1830 and remains operational today. After climbing over 100 steps to the top, you will be greeted with views of Cumbria, Ireland, and the Isle of Man. This is a great spot for wildlife, so you keep your eyes peeled for dolphins and porpoises.

Located on the west coast of the Rhins of Galloway peninsula is Portpatrick. This small harbour village marks the starting point of the Southern Upland Way – a 214 mile coast to coast walk which finishes in Cockburnspath on the east coast of Scotland. Portpatrick was once a ferry port to and from Northern Ireland, just 21 miles away. On clear nights you can see the lights from the Irish coast across the water.

The South West Coastal 300 offers up another scenic driving route through Scotland. It is a great way to see new parts of the country, and experience all the beauty it has to offer. Especially if its right on your doorstep!