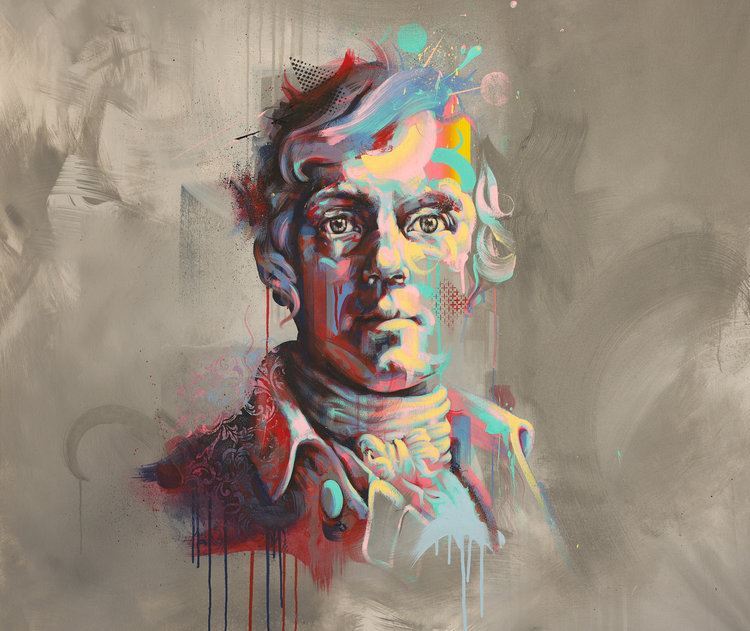 Burns Night is a celebration of the Scottish literary figure Robert ‘Rabbie’ Burns. This Scottish tradition is recognised both near and far – according to the Robert Burns World Federation, there are over 250 Burns Supper Clubs worldwide!

The first supper was held in 1801 in Alloway. This marked the 5th anniversary of the bard’s death and was held by his close friends – which began the very tradition we know today! It is now celebrated on the 25th January annually to mark the poet’s birthday. A typical supper consists of haggis, a lot of whisky, and the reciting of Rabbie’s work.

To begin, guests are played in by the piper while the host warmly welcomes everyone. The Selkirk Grace, a short prayer of thanks, is recited and the proceedings can begin.

Some hae meat an canna eat,
And some wad eat that want it;
But we hae meat, and we can eat,
And sae the Lord be thankit.

Everyone stands to attention as the haggis, delivered on a silver platter, is piped into the room. The host performs Address To A Haggis and the guests raise a whisky toast.

A wee snippet of Address To A Haggis, which is eight stanzas long!

A traditional Scottish menu is served with cock-a-leekie soup to start. For main it is of course haggis, neeps, & tatties! Cranachan is served for pudding and everything is washed down with a dram of whisky or two.

After the meal, the host performs the Immortal Memory – a speech which honours the life and work of Robert Burns while everyone stands and raises their glasses to the bard.

An evening of poems, entertainment, and a lot of whisky comes to a close with everyone joining hands and singing Auld Lang Syne, a favourite at many Scottish celebrations.

Abbotsford House, a Wonky stockist, are holding their own Burns Supper in the Ochiltrees Dining Room complete with a 3 course meal and traditional Scottish music. Make sure to book a ticket as you certainly won’t want to miss out!

We don’t do Tartan Tams, but we do have a range of bobble hats celebrating all things Scottish! If you fancy sporting some Wonky tartan, Scotland’s national flower or a cute Highland Coo, then we’ve got you covered!